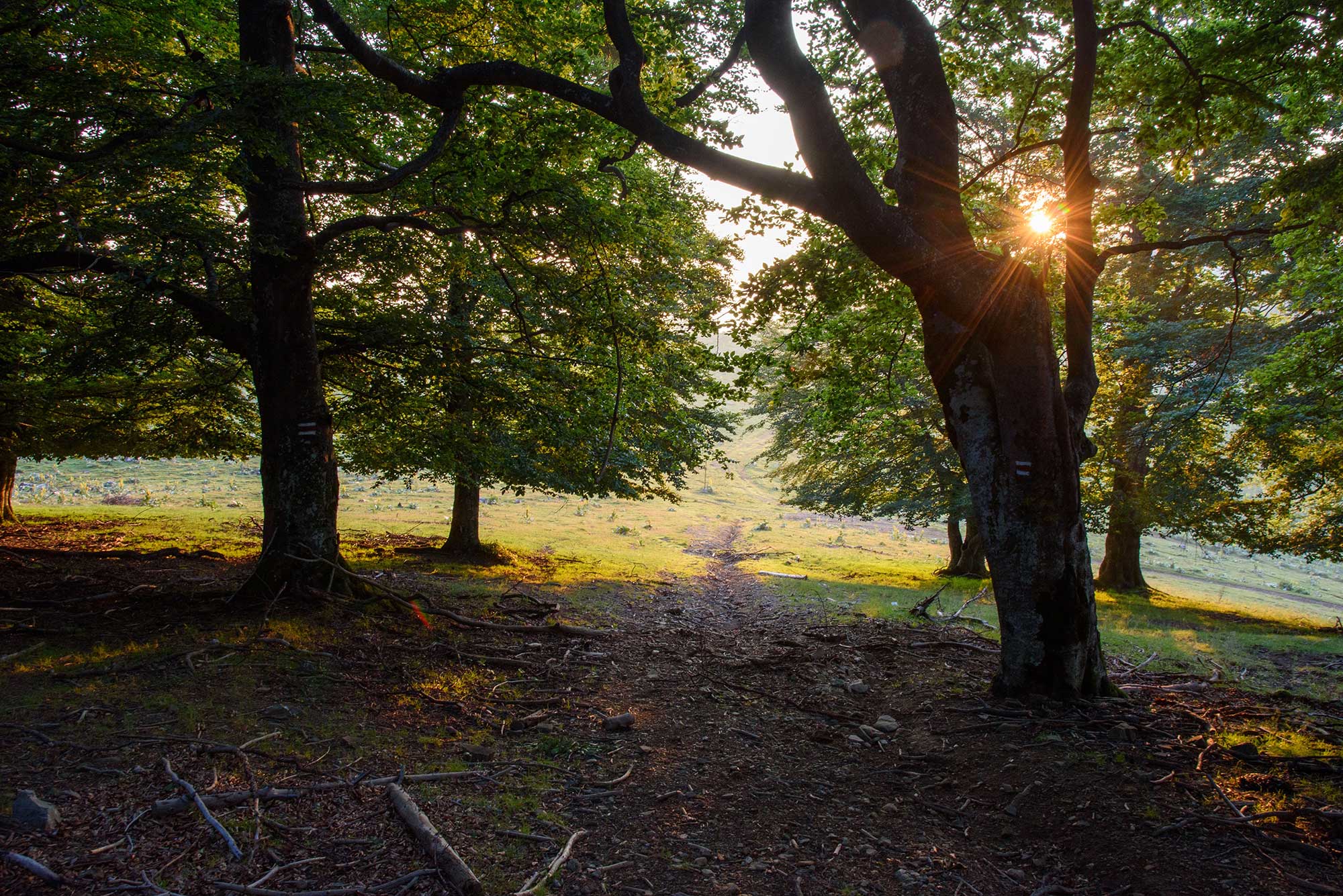 On the day of the announcement of the first reserve in Bulgaria, the Silkosia Reserve in Strandzha Mountain, the Association of Parks in Bulgaria and BALKANI Wildlife Society open a competition “Nature Guardians“ for proposals of new protected areas and old-growth trees in Bulgaria.

The initiative is organized within the framework of the project “Informed citizen participation in favor of nature “, supported by the European Economic Area Financial Mechanism. The competition aims to push the efforts of the Ministry of Environment and Water, which on May 22nd, 2020 already announced three new protected sites. The non-governmental organizations express their hope that this action of the MoEW puts an end to a 10-year period of stagnation, in which orders were issued for new protected areas with a total area of ​​less than 26 sq. km – only 0.4% of the area of ​​all protected territories in Bulgaria or 0.02% of the country’s territory (see infographics №3 and №4).

The civil campaign is open to proposals for areas across the country, which has to be preserved for the future generations as a national and universal human wealth. NGOs give the following examples: rare and extinct wild plant and animal species, unique natural formations, deciduous forests in plains, old-growth coniferous and beech forests in the mountains, karst springs, caves with bats and more. The experts encourage proposals from regions of the country where there are fewer declared protected areas.

The organizers have prepared infographics explaining what the protected areas in Bulgaria are and what are the differences between the six types of protection categories (see infographics №1 and №2). Those, who are willing to participate, can refer also to the Red Book of Bulgaria and the Biodiversity Act for information on rare and valuable animals and plants and their habitats.

APB and BALKANI Wildlife Society will provide expert support for the preparation and submission of documentation of three protected areas and three old-growth trees, and all participants will receive an invitation to participate in trainings for green advocacy, organized by the project. The campaign is open to individual citizens and civic groups, as well as non-governmental organizations. The organizers note that the process of declaring a new protected area is lingering and requires cooperation with a number of institutions.

To participate in the competition one needs to fill out a form describing the proposed area or an old-growth tree and send photos and a map of the place to an email: icfnature@gmail.com by August 31st, 2020. The winners will be announced on September 12th, the day of the declaration of the first protected territory in Bulgaria. This is the area “Hrastevo” in the Rhodopes Mountain, which was protected from 1931 by the initiative of local foresters. For many years it was considered that the first protected area in Bulgaria was the Silkosia Reserve in Strandzha, but a reference from the Ministry of Agriculture and State Property from 1938 introduced this new information about nature protection in our country. In 2012, Hrastevo was again declared a protected site with the support of the local people and the Association of Parks in Bulgaria.

Protected areas are declared for the purpose of: to preserve protected areas as a national and universal human wealth and asset and as a special form of conservation of Bulgarian nature, conducive to the advancement of culture and science and to public welfare. The Protected Areas Act encourages the protection of remarkable habitats of endangered, rare or vulnerable plant and animal species and communities, landscapes and objects of inanimate nature, while at the same time is aiming to promote the harmonious interaction between people and nature and the application of traditional forms of livelihood.

There are six categories of protected areas in Bulgaria. Strict nature reserve and national parks have the strongest protection and are exclusively state territory. Natural monument, managed nature reserve, nature parks and protected sites are the other categories of protected areas. National and nature parks have the largest area and their territory is divided into zones with different functions and management regimes. Citizens can offer for declaration protected areas of the categories reserve, nature reserve, protected sites and natural monuments. Proposals for parks can be submitted only by ministries and central-government departments, by municipalities and regional governors, research and academic institutes and public organizations.

Individual old-growth or remarkable trees inside or outside nucleated settlements shall be designated as protected in coordination with the resident and non-resident natural and juristic persons – owner of the property in which the tree is located.

The competition is launched within the framework of the project “Informed citizen participation in favor of nature”, which is executed with the financial support provided by Iceland, Liechtenstein, and Norway through the European Economic Area Financial Mechanism. The main goal of the project is to improve the opportunities for civic participation in the local government through increasing awareness and advocacy skills of local people for preserving nature.